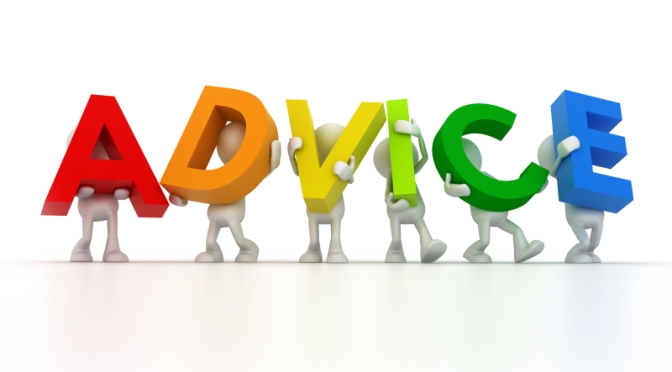 I need a little advice from you.

My boyfriend and I have been living together for just over 2 years now. His parents just let him know that they will be coming to visit, from China, in early summer for 2 months. He came out to his parents just before we moved in together. I have assumed this whole time that they knew we were living together but it turns out they do not know. He has sort of suggested that I could move out for two months while they visit so that it is easier on his parents and well in turn easier on his own emotions. I feel like I am stuck in a really difficult situation. Part of me wants to say sure honey I will find somewhere to stay for a few month, but the other part is saying, No I am staying wet have built a life together and it is time you man up and tell your parents that we live together. I mean we have spent the last year renovating a home together we have adopted a cat and a dog together we have built a pretty kick ass life with each other.

If I were a person of the opposite sex that his parents did not like would I be asked to leave? No probably not there are a ton of couples whose partners parents do not like their son or daughters partners. Some how they all learn to at least tolerate each other.

I do understand though that their is a major difference between Chinese and Canadian culture when it comes to Same Sex relationships.

So I guess you have enough to go on from me. Do what do you think I should do. Should I leave for the two months or should I stay?

2 thoughts on “Should I Stay or Should I Go? Help Me Please!”