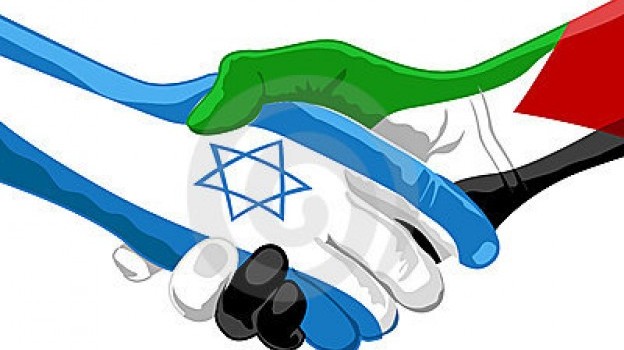 Now I just want to say that I am in no way an expert on the Israel-Palestine conflict, hell I barely have a grasp on what is going on there. I do however know that for my entire life every year or two there seems to be a huge explosion in brutal violence there. The images that I have been seeing online are atrocious. Children and families being ripped apart by Israeli bombs it’s sickening. I can not imagine having to live through such horrors on a daily basis or for that matter ever.

I have been lucky to grow up in a country like Canada. Canada is for the most part a relatively peaceful place. If there is ever a conflict, like Afghanistan, it is always so far off our shores that we don’t really have to worry about it all too much (even though we should).

Canadians come from every part of the world, besides the First Nations people, we are all immigrants to this land. We have come here to escape poverty, war, to settle a new land and most of all to make a better life for ourselves and for future generations. What has always amazed me about places like Canada is that people for the most part get along. We have every race, religion, ethnic and sexual minority group on the planet living in one place side by side working to build a better future and whether we realize it or not we are all doing it together.

This brings me back to Palestine and Israel Why is it that they can not just live together. I know what some of you are going to say, “It’s Israel’s Fault.” Meanwhile the other half of you will say, “It’s Palestine’s Fault.” Now we can go back in history and pick apart who has the rightful claim to the lands and who should be living where, but unfortunately that is never going to bring peace to the region.

I really think we need to start focusing on how we can live together in peace. Is there really any reason the Israelis and the Palestinians can not just live together? Both sides probably want the same thing (When I say both sides I mean the people not the governments). Both sides want Peace, Security, Jobs, Education, Health, Families, Friends and Love. They don’t have to agree with everything their neighbor thinks but that does not mean they can not work together. If I don’t agree with a co-worker I do not bomb or kill him; I work with him. Canada would be a perfect example of how people of differing beliefs can work together and live together with out killing one another. I know we are not perfect we have racism and hate crimes and things like that but those events are far less than the amount we actually work together as a people.